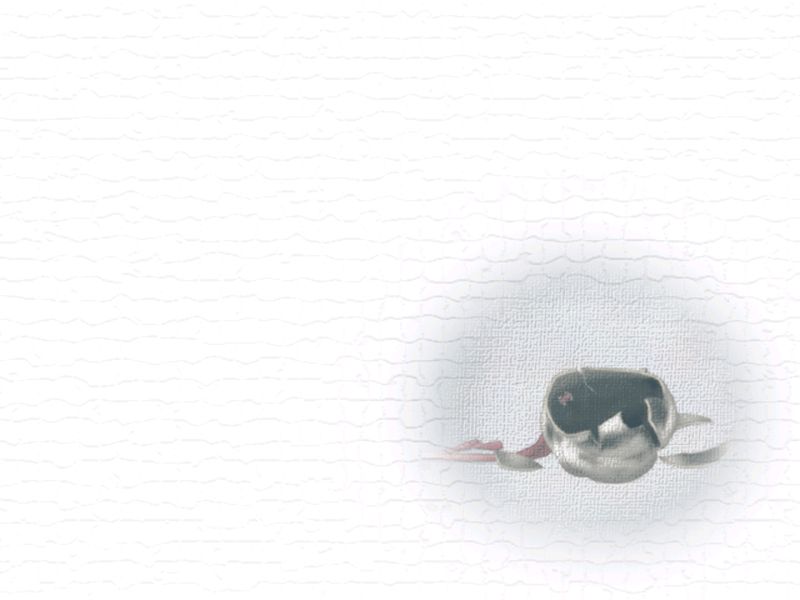 Today is April 7th, 2019- the end of Never7, and in turn, the infinite loop. In this final part of the Never7 retrospective, we will go over one last final overview of the game and the legacy it left behind. 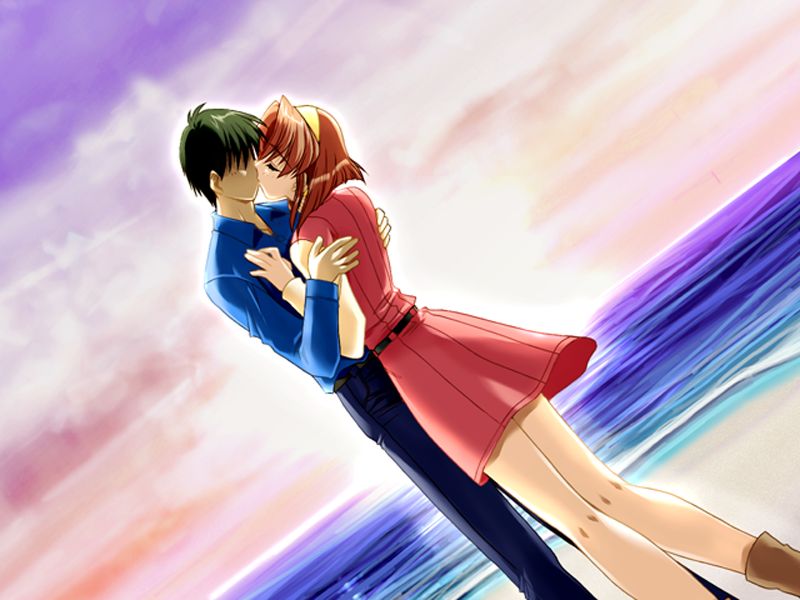 Never7 ultimately failed the team’s personal goal of outselling Memories Off. Looking back on it years later, Nakazawa, who thinks of the game as his starting point, commented that the fact the most interesting elements of the story (the mystery/science-fiction elements) didn’t occur until at least halfway through the route was likely a factor, since that meant players wouldn’t be able to get those without investing some time into it. This left Nakazawa wondering how he could get rid of the parts that vaguely didn’t work well in future works. However, Never7 also received high critical acclaim for its routes and ventures into thought provoking science fiction, keeping players talking about it even after it had finished, just as the staff had hoped. Because of the success of these plot elements that could be left to interpretation that lead to fan theories, discussions, and even fanfiction, Nakazawa decided that he should continue to use these elements in future titles, too.The Append Story system also kept fans of the game interested in for quite some time after it had come out. Thanks to the critical acclaim of this game, Nakazawa and Uchikoshi were able to take their careers to newer heights, and KID allowed them to include more science fiction plot elements in their future games. This would culminate nearly two years later, when Never7 would see a follow-up in the form of Ever17- the out of infinity – a revolutionary title that would mark the true break in the staff’s careers. 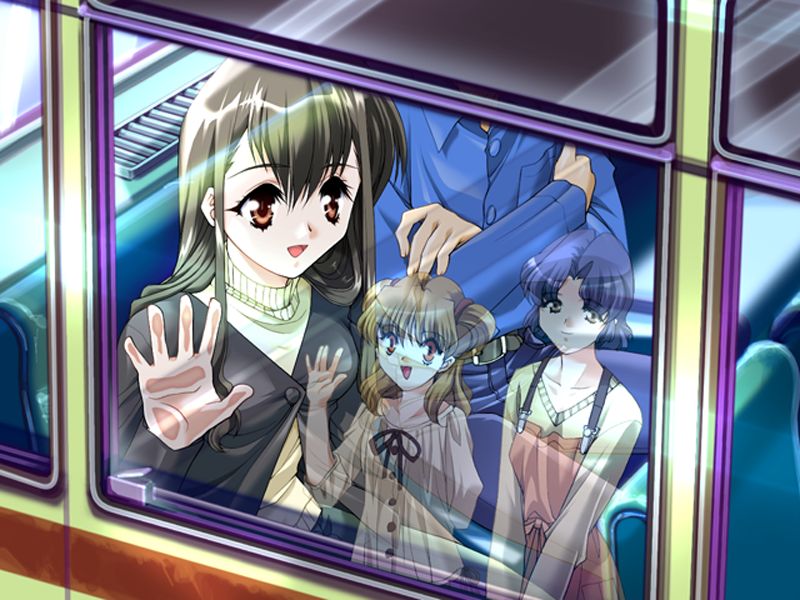 Though ultimately overshadowed by its successors and nowadays considered mainly a “prototype” for them, it’s easy to forget that back when it came out, Never7 stood on its own two feet. Never7 is still remarkable for its unique premise, thought provoking themes, likable cast, and striking plot twists. While a game whose age clearly shows nowadays, the impact it had cannot be ignored. Without it and its proof that science fiction elements could have a place in KID’s visual novels, it’s possible that titles like Ever17, Remember11, I/O, Root Double, and the Zero Escape series may have never come to pass. Regardless of how modern players may feel about it, its legacy will remain a shining beacon to the influence the game had. 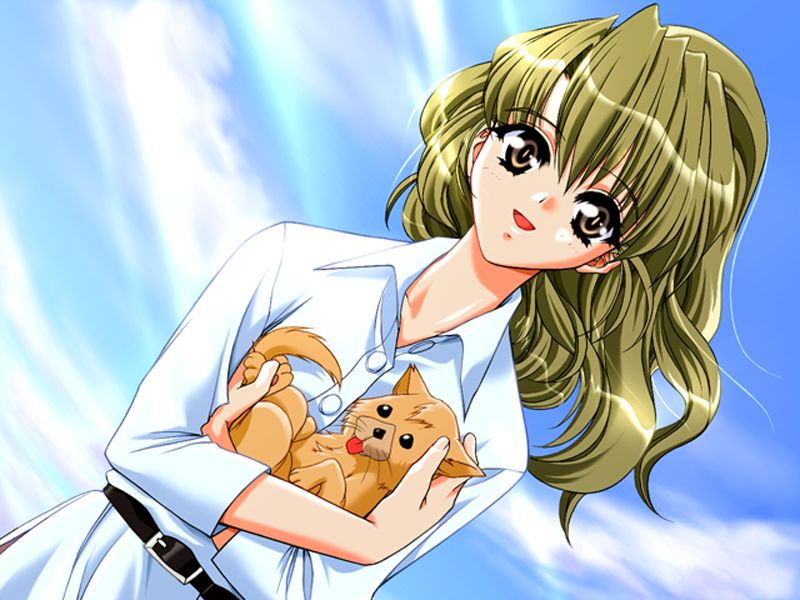 On a personal note, I still love Never7 myself to this date. While I acknowledge it’s far from a perfect work, playing the game was still a fun experience for me, and I find myself thinking of it from time to time even to this day. I love the cast, the atmosphere, the plot, the thought provoking themes and ideas towards the end, and the routes themselves. It’s the VN I think when I imagine something “light and fun.” And as mentioned before, I still remember my days translating it very fondly, and despite the overall roughness of the project in many different aspects, I don’t regret a single moment of it, particularly meeting so many great people who put their all into the project. With its relatively decent number of choices, number of routes, its average length, number of routes, and lighthearted atmosphere, Never7 is definitely a visual novel I would particularly recommend to newcomers to get a taste of what visual novels have to offer without overwhelming them. So in the end, Never7 is a game that always will have a special place in my heart. I don’t know if the day will ever come, but it’s a visual novel I would definitely love to see officially come out in English, and if it does, I would love the opportunity to give the translation another go to finally bring the quality up to standards. 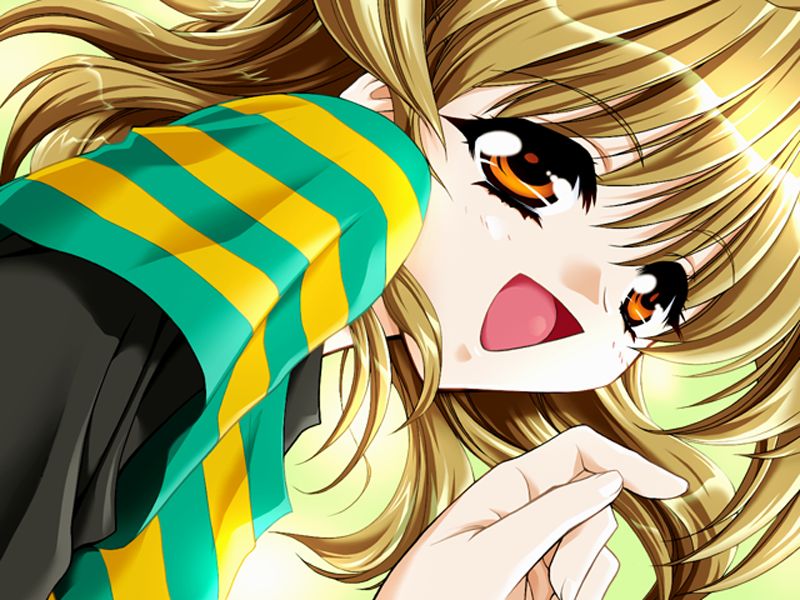 The End of Infinity

And so ends the week of Never7. What was the ultimate outcome? What was the truth? Was the time travel real? Did the bells really have the power to send people back in time? Or was it all a delusion? Was Cure Syndrome real? If so, then did Makoto manage to break free of his delusion? Or does he yet remain in its clutches? Was anyone saved, or was history unable to be changed? What is the true answer? What is reality? To that, I have but one thing to say: 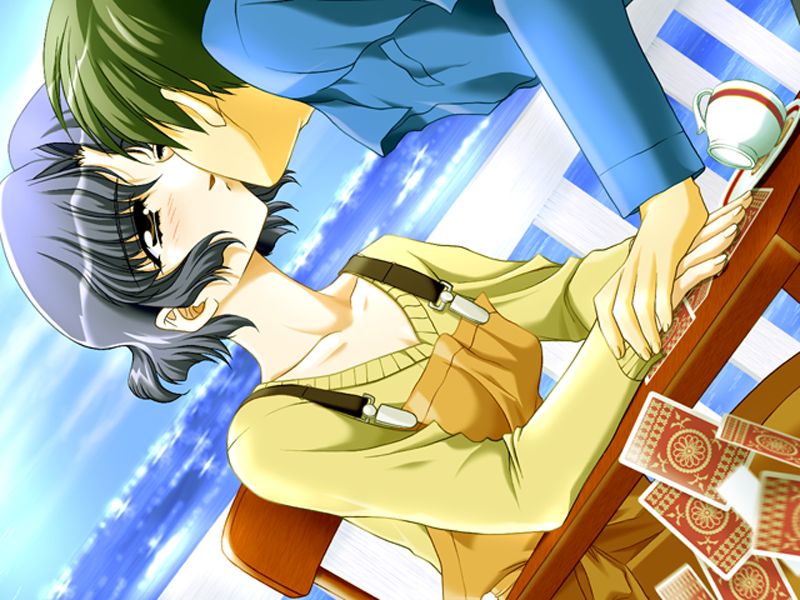 “What’s more important than whether it’s true or not is whether you can believe it or not.” 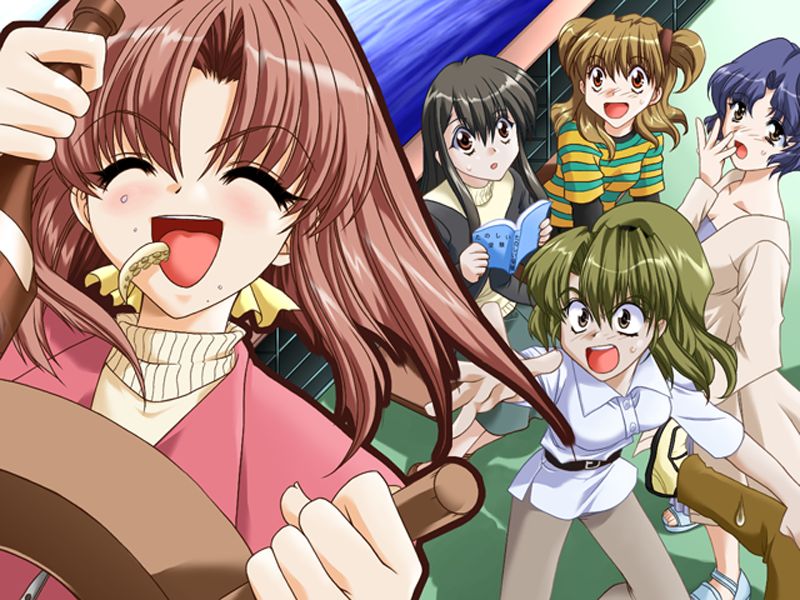